Follow the traces of Polish Jews. Visit the spots that are closely connected to their rich culture. Roam around historical Jewish districts, get a look inside beautifully decorated synagogues, and see some of the preserved matzevahs at old Jewish cemeteries. Take a break at one of the charming, little cafes you will pass by to listen to the klezmer music and taste traditional kreplech donuts.

What's on the agenda?

Warsaw – see the monuments and memorials located within the wartime ghetto area: the Ghetto Heroes Monument and the remaining Ghetto Wall; enter the Jewish Cemetery; visit the Jewish Historical Institute and the house of the Warsaw Zoo’s Director; step inside the only Synagogue in Warsaw that survived the war.

Treblinka and Tykocin (full day trip) – get to see the former labour and extermination camp for Jews and Poles; visit the town of Tykocin famous for many great and learned scholars of the Tora; taste traditional Jewish cuisine at one of the elegant restaurants on your way.

Kazimierz Dolny – explore this enchanting, mercantile town that became prosperous when dynamic Jewish communities of traders settled in the area.

Majdanek – honour the memory of the victims that lost their lives in this former Nazi camp.

Lezajsk – discover this small town that in the past was a thriving Hassidic centre and currently is a place of annual pilgrimage.

Krakow – Jewish quarter of Kazimierz – see all the wonders of this major historic centre of Jewish culture; walk down the Szeroka Street where “Schindler’s List” was filmed, stop by at the restored synagogues, visit Schindler Factory museum, and have dinner at a Jewish restaurant in Kazimierz with traditional Jewish music.

Auschwitz-Birkenau Concentration Camp – Museum of Martyrdom – visit the place where millions of people from the whole occupied Europe have been murdered by the Nazis.

Lodz – get to know the history of this industrial city, which owes its growth to the Jewish community that settled there; visit the largest Jewish cemetery in Europe to see the preserved matzevahs. 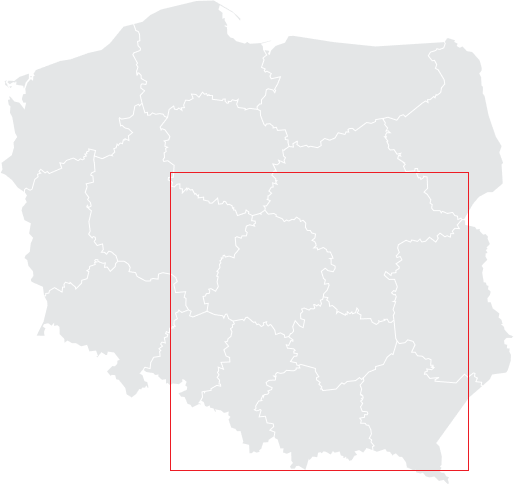