Visit the places that witnessed the hardships of war. Reveal the secrets of mysterious underground tunnels ordered to be built by the Nazis. See how the daily life in the ghetto and the concentration camp looked like. Get to know the history of World War II from the perspective of people who lived in those turbulent times.

What’s in the plan?

Westerplatte – visit the peninsula where the World War II begun.

Warsaw – roam around the streets of the city that was razed to the ground during the war.

Wroclaw – get to know the city where the units of the Wehrmacht gathered on the day before Nazi Germany attacked Poland in 1939.

Krakow – follow the footsteps of the professors of Jagiellonian University that were arrested by the Nazi soldiers during the occupation, have a walk to the historical Jewish district of Kazimierz where the ghetto was once created, visit Auschwitz-Birkenau Extermination & Labour Camp Museum, and see the unique collection of aircraft at the Aviation Museum.

Wieliczka Salt Mine – learn the history of a place that used to be a German armaments factory where the Poles of Jewish descent were used as slave labour. 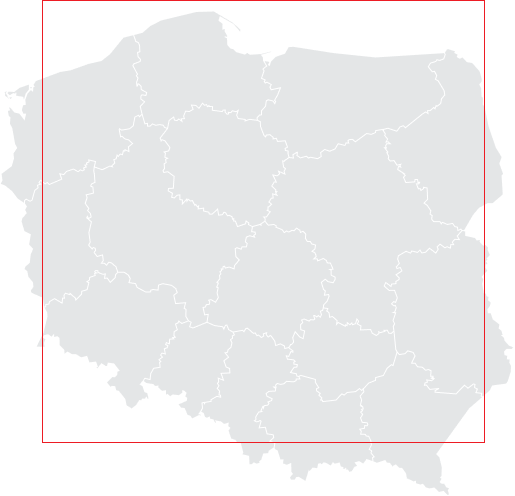